Here’s some engineering fails that will surely make you ask “why?!”:

Maybe the people in the classroom use the door as a secret passage when they’re late but how would they reach it when it’s almost reaching the ceiling?! Honestly, you’ll never guess how many schools have doors that lead to nowhere. 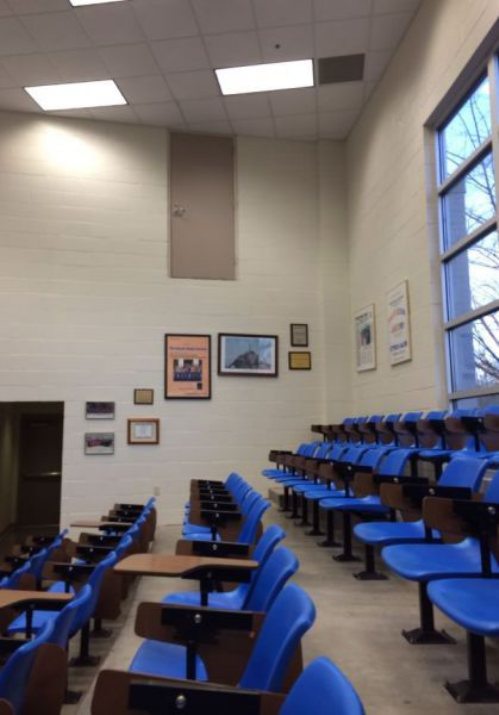 Manholes serve as passages to the sewers but there’s no need to make so many manholes in one street!

The support for a building is as important as its foundation but for some reason the support pillars were given more importance than the actual functionality of the building in this fail! 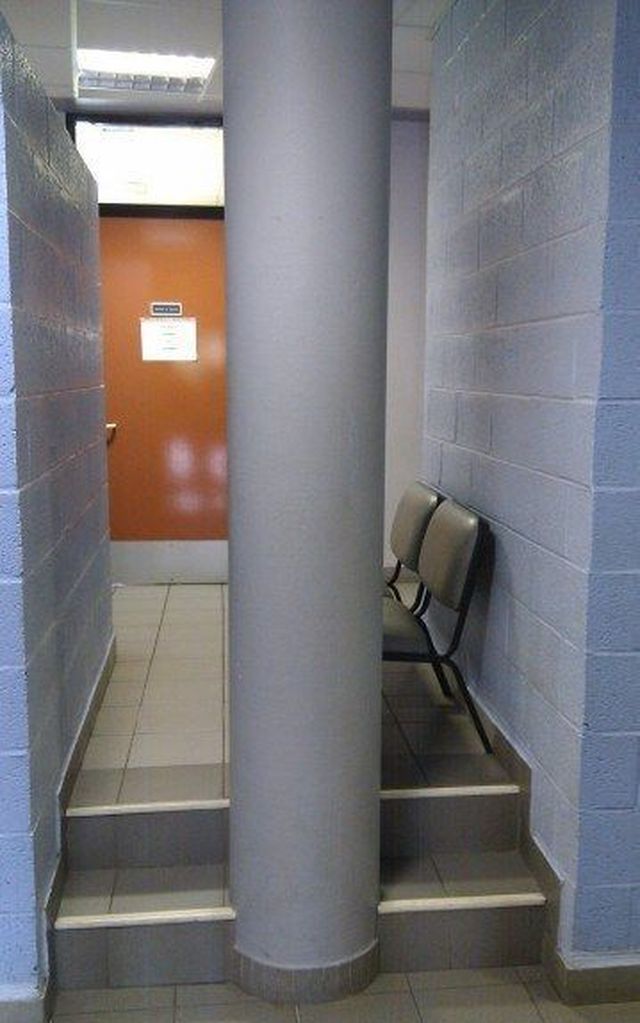 #4. Too Close for Comfort

Platforms for train stations function as safety precautions as to not let the people too close to the rails or to the train itself but this fail shows us something that can definitely make us *facepalm*. 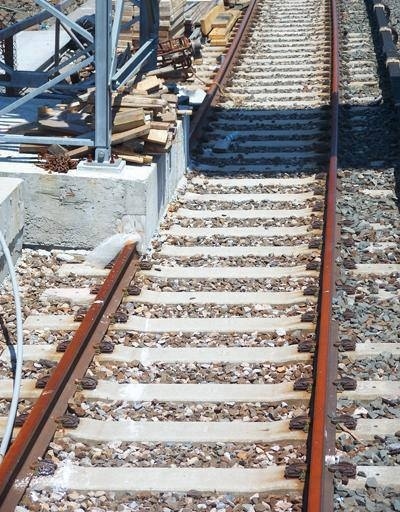 Escalators are, essentially, mechanical stairs; they serve the same purpose as stairs but without the need to get tired while climbing up or down. But that’s only when the escalator has an endpoint and with this fail we can see that the endpoint of the escalator is to a wall… 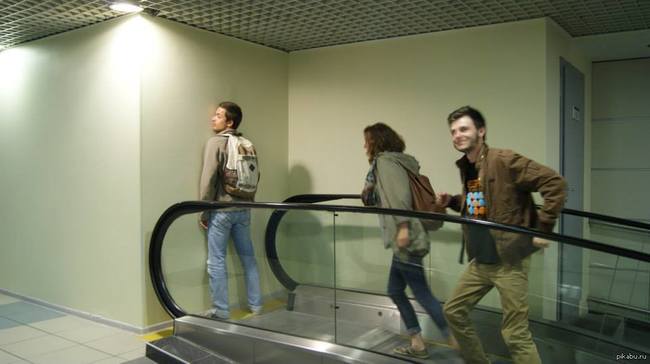 CCTV cameras serve as security surveillance machines that record and save whatever happens in a certain place, but what happens when a person hangs signs on the wrong places? This happens:

Stadium engineers will surely think of the safety of the audience but when they take it a step too far, this is the result: 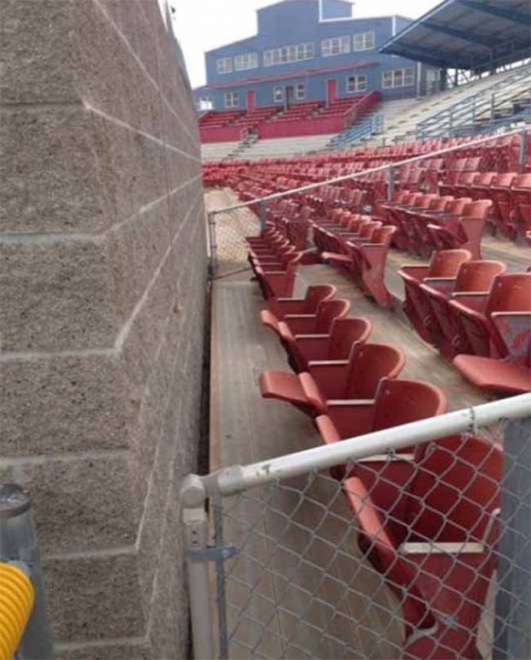 Efficiency is important but when you’re an engineer that’s building a bridge that starts on both ends, make sure to coordinate with the other side to avoid making this fail! 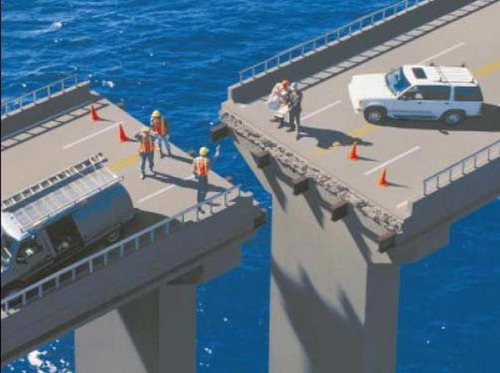 When you’re an engineer, functionality and aesthetic appeal is important but you should also consider the “bigger” picture or else, you’ll end up doing something like this: 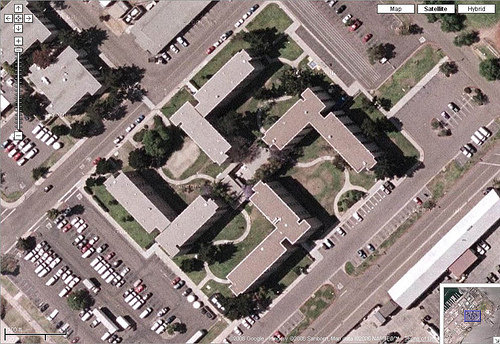 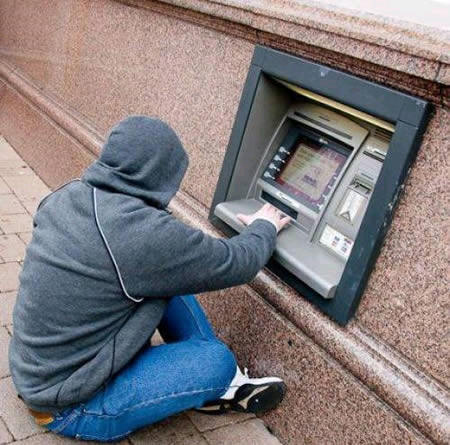 Sure these pictures are funny but if you’re the one who messed up, it’ll cost you a lot of money. So, if you’re an engineer always do your job in the right state of mind and make sure you’re well rested so you can focus for long amounts of time.